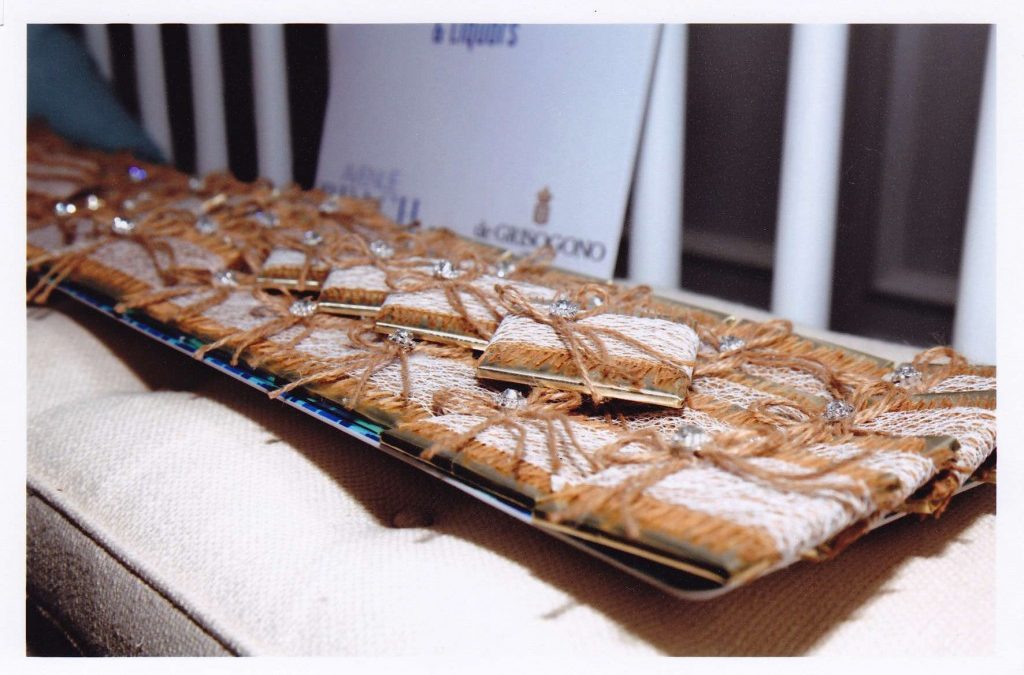 People across the country love party/event favors, and recently, I had the pleasure of providing chocolate favors for a special event that took place all the way in New York!

It was the 55th Annual Southampton Summer Party, and this particular event featured prominent New York socialites (men and women alike) celebrating together the advancement of Southampton Hospital.   Located in the heart of New York’s “the Hamptons,” Southampton Hospital is among the best hospitals in New York State.   The party was set on a beautiful private residence in the town of Watermill, NY, and though small and intimate, proceeds of the event raised money for many of the hospital’s worthy causes.

The vibe of the event was chic and classy, so I wanted the chocolate favors to reflect such elegance.  I chose wrappings in silvers and gold, and the favors were displayed elegantly for guests to take with them. 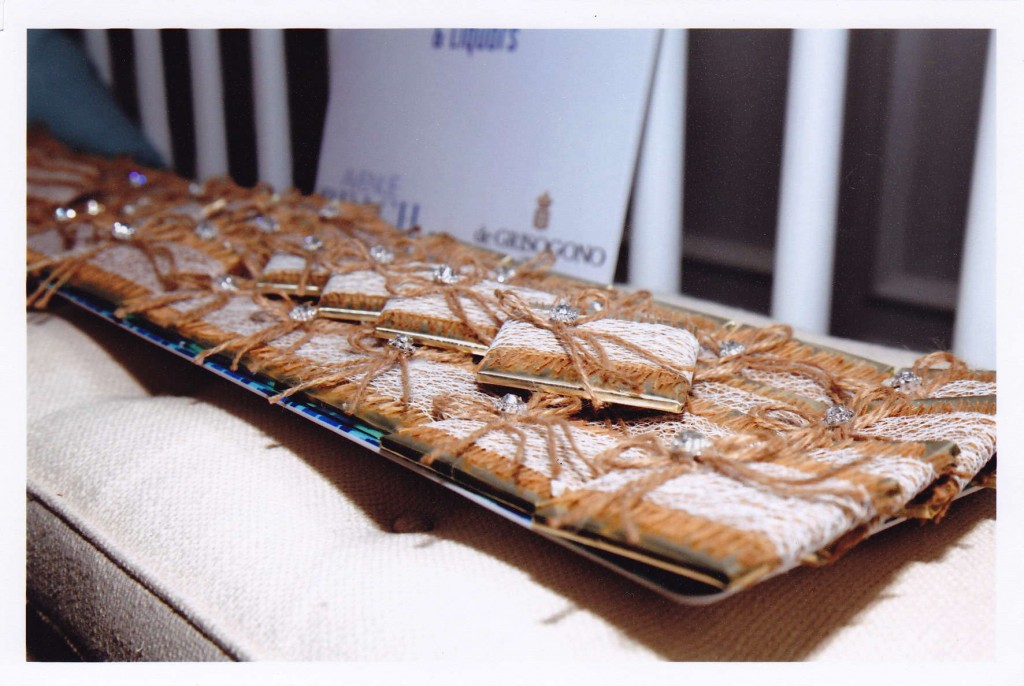